Where was the amber forest? - Taaaf Boutique

The forests in which amber-bearing trees grew occupied an ancient continent called Fennoscandia. In the Paleogene, this region included the present-day territories of Finland, Sweden, southern Norway, part of the Baltic Sea, and the northern part of European Russia. The Scandinavian Mountains extend to the north.

The forest had many moist river valleys, lakes, puddles and marshes. Based on studies of inclusions in Baltic amber, scientists theorize that there was a large diversity of plants in the forest. There grew oak, araucaria, pine, beech, red chestnut, elm, laurel, willow, maple trees as well as palm trees, magnolia and cinnamon trees. Grass, ferns and moss grew in the underground. The soil of the amber forest was covered with a layer of organic matter and decaying wood.

From the size of the amber nuggets formed in the resin pockets we can determine without a doubt that the trees of the Amber Forest were huge.

How Are Colored Amber Formed?

We provide you with top notch Amber Jewelry Products 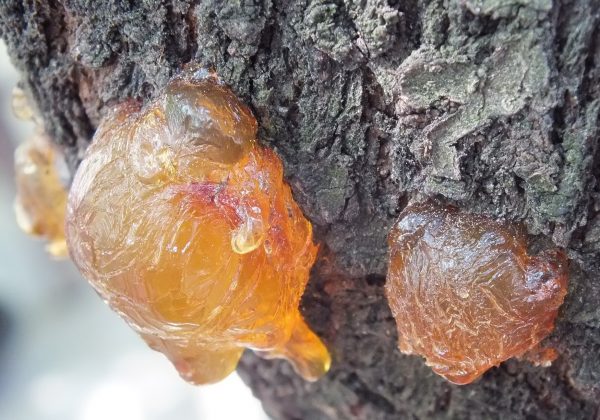 How Are Colored Amber Formed?

Amber is made from the resin extracted from tree bark, although it is also produced in heartwood. The resin

A Celebration of World Cultures & Amber Jewellery, Amber is the ultimate annual fusion of amber jewelery and international