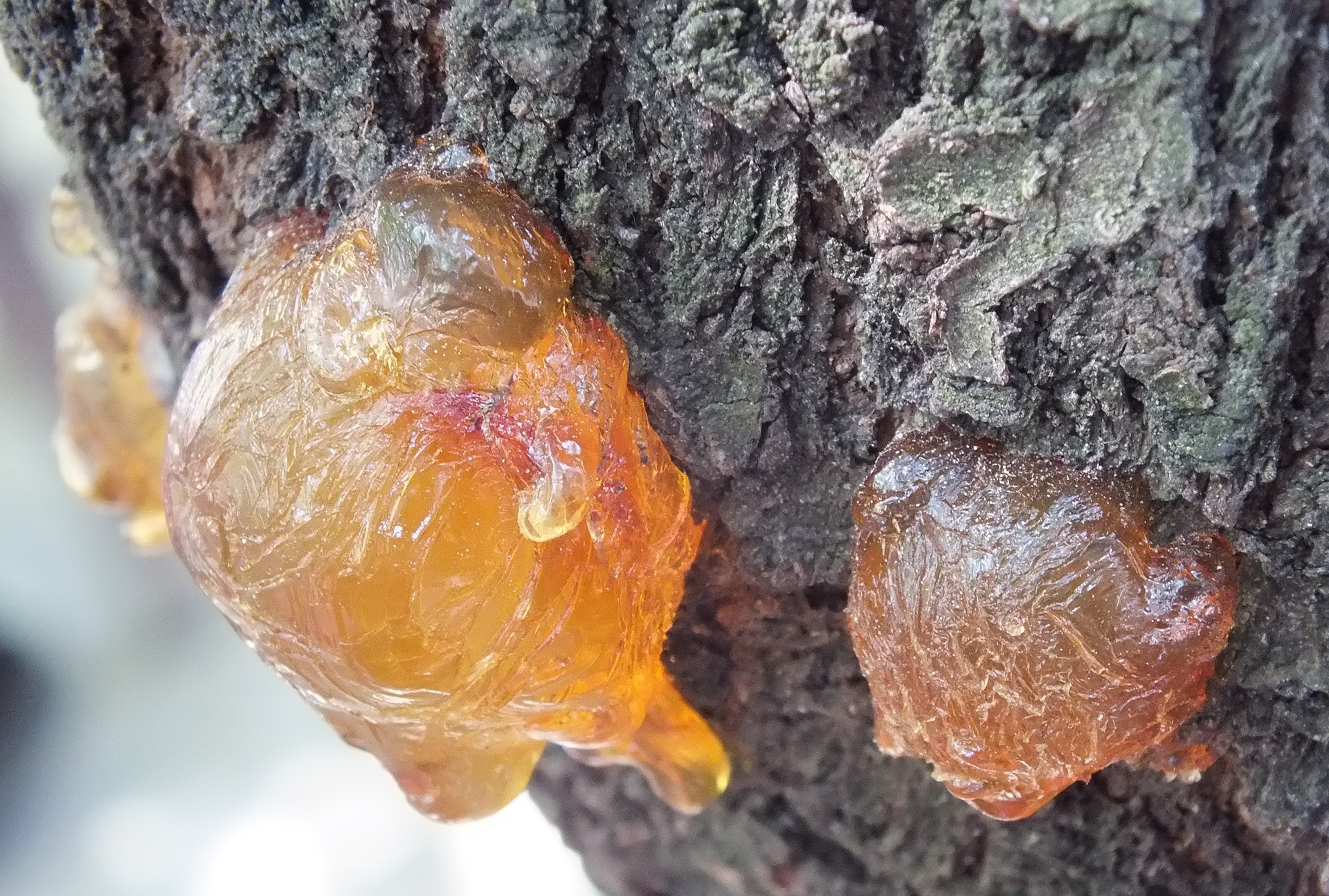 Amber is made from the resin extracted from tree bark, although it is also produced in heartwood. The resin protects the trees by blocking the gaps in the bark. Once the resin covers the gash or break caused by chewing insects, it hardens and forms a seal. The antiseptic properties of the resin protect the tree from disease, and its stickiness can glue the jaws of gnawing and burrowing insects. In the primordial “amber forest”, resin oozes out from the trunk and branches and sometimes builds up into drooping blob, sheet and stalactites. on the forest floor.

On some trees, flowing resin over past streams forms a layer. The sticky substance collects dirt and soil and sometimes becomes trapped in flying and crawling organisms. Eventually, after the trees fell, the resin-coated logs were carried by rivers and tides to coastal areas in the deltas, where they became buried in sedimentary deposits over time. Most amber did not originate at the site where it was found; Often, it was deposited and found in the distance from where the resin-producing trees grew.

The amber stone colors and amber jewelry itself are a true wonder of nature, a wonder that people treasure and admire.

While some experts believe that only material that is several million years or more old is sufficiently cross-linked and polymerized to be classified as amber, others opt for a date that is forty thousand years earlier than present. It depends on the condition of the soil. From the burial of resin. In its final form, amber is much more stable than the parent substance. Amber is organic, like wood or dinosaur bones, but, unlike those substances, it retains its chemical composition over time, and this is why some experts resist calling it a fossil resin (yet useful term).

How long does it take for buried resin to become amber?

The amberization process is a continuum extending from fresh hard resins to rock-like resins, and, as Taaaf Boutique points out, “no single feature identifies at what age along that continuum the substance becomes amber.” We explains: “With increasing age, the maturity of a given resin will increase, but the rate at which this occurs depends on the current geologic conditions as well as the composition of the resin. … appear to be a response to geothermal stress because chemical changes in the resin are accelerated at high temperatures.”

It must be that amber’s “amazing life-like fidelity of preservation … occurs through rapid and thorough fixation and inert dehydration as well as other natural embalming properties of the resin that are still not understood.” The highly complex process that results in amber formation gave rise to a wealth of speculation about its nature and origins. When came a substance that carried within it the flora and fauna of another place and time, one with traces of the earth and sea, one that seemed even to hold the light of the sun?

Where was the amber forest? 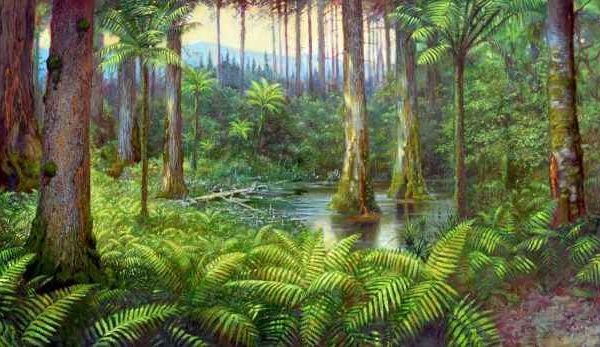 Where was the amber forest?

The forests in which amber-bearing trees grew occupied an ancient continent called Fennoscandia. In the Paleogene, this region included 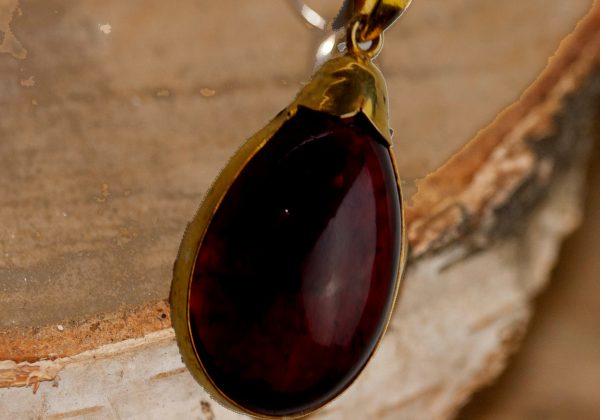 A Celebration of World Cultures & Amber Jewellery, Amber is the ultimate annual fusion of amber jewelery and international